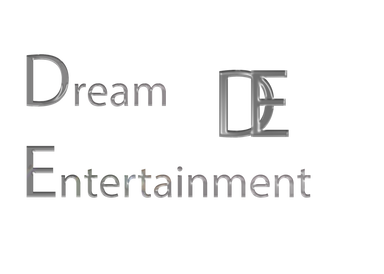 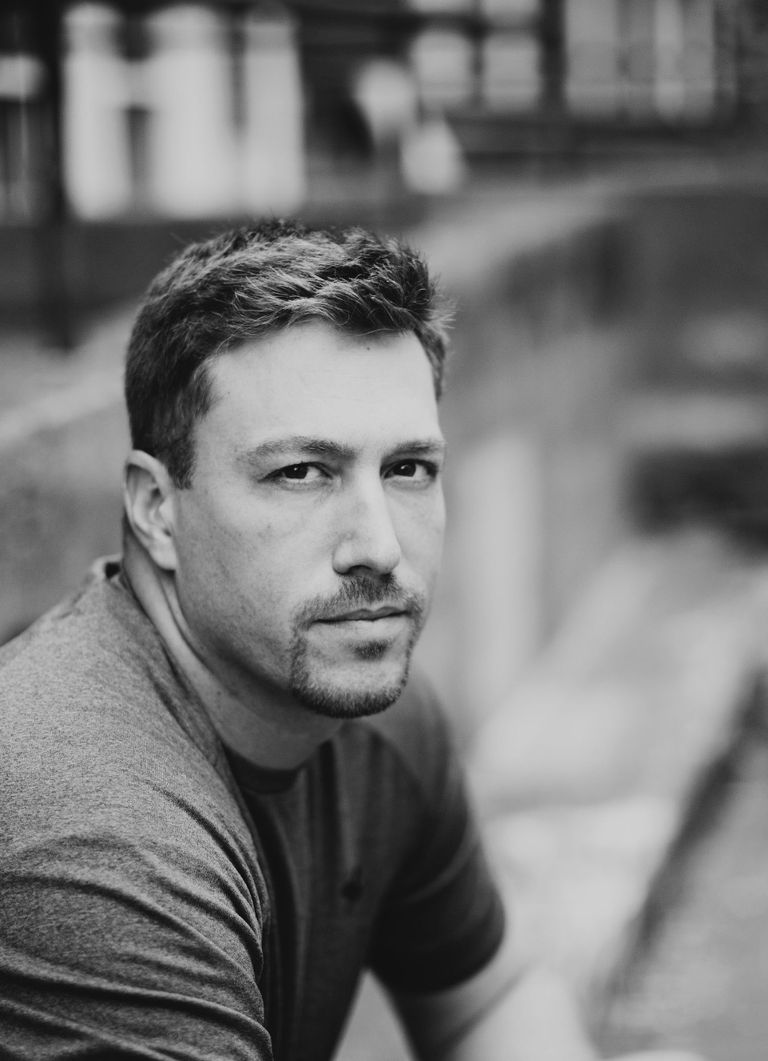 His life long love of the film industry started when he was a child, and when he was in his teenage years he started shooting and editing video content with friends for fun!

Rob Jankowski founded Dream Entertainment Productions to allow himself to follow his dreams of filmmaking and digital video creation.

Rob has worked on film sets with A list Talents, he has studied Method Acting at the Lee Strasberg Film and Theatre Institute and His latest feature film - a Paranormal/Horror that was shot during the Covid Shutdown "Attached: Paranormal" was released in 60 Countries via streaming platforms - Amazon Prime Video, Cable (on demand), Dish Network, Apple plus, iTunes, Microsoft, Googleplay, Vudu, Tubitv, and More! 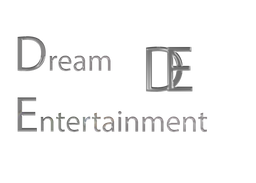